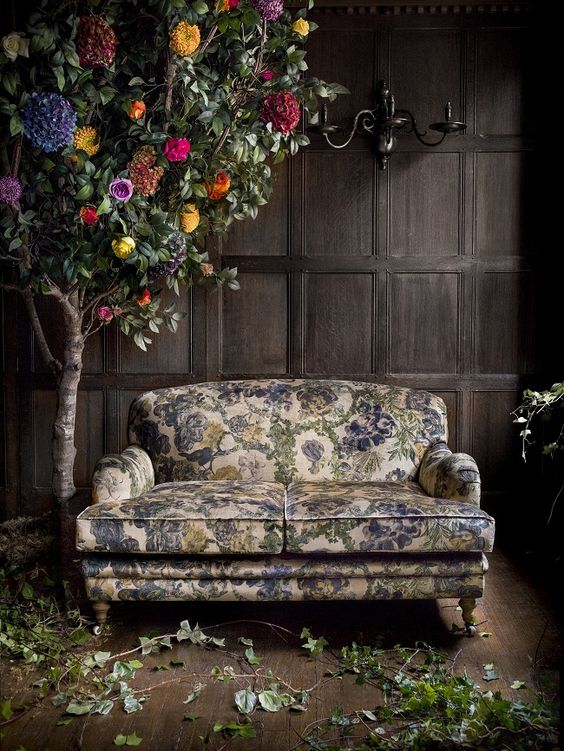 [:en]When you say romantic interior you think of a bright welcoming ambiance, which avoids eccentric touches and is instead well balanced and tastefully decorated. We come up with some ideas that could help bring such a feeling to the space you want to arrange for such a purpose. 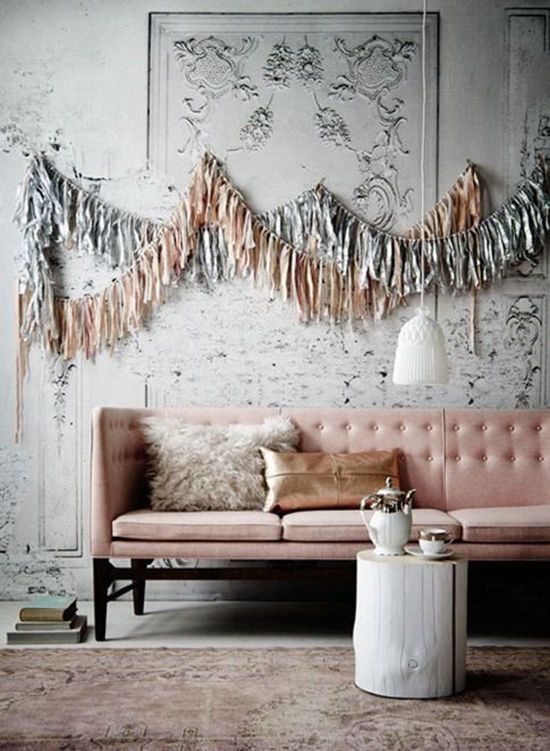 In order to create a romantic interior you could consider a softer chromatic palette. You might decide that the walls and the main architectural details could be covered in light colors that could be further either matched with elements which follow the same trend or contrasted with ones which make a powerful statement. 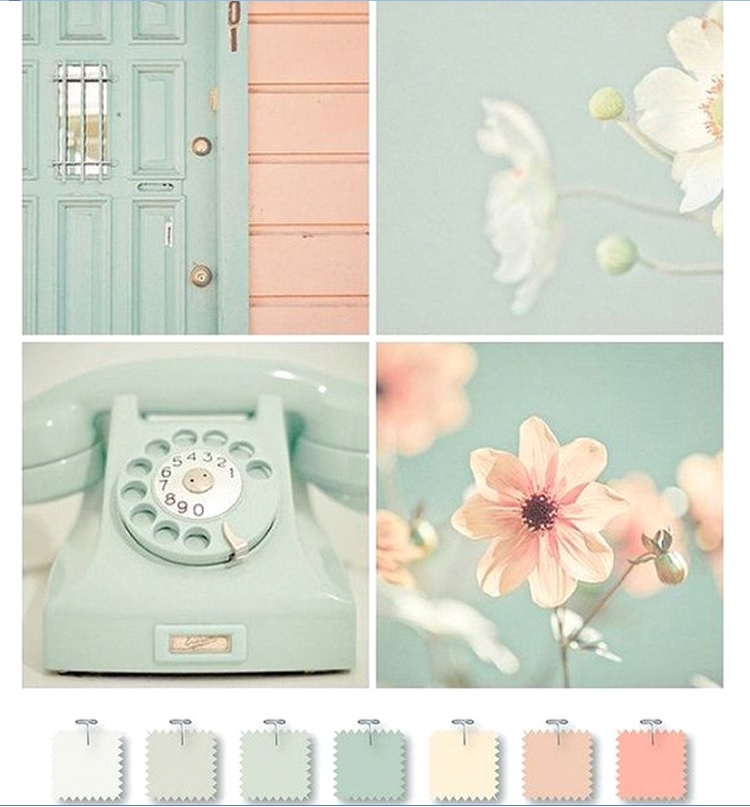 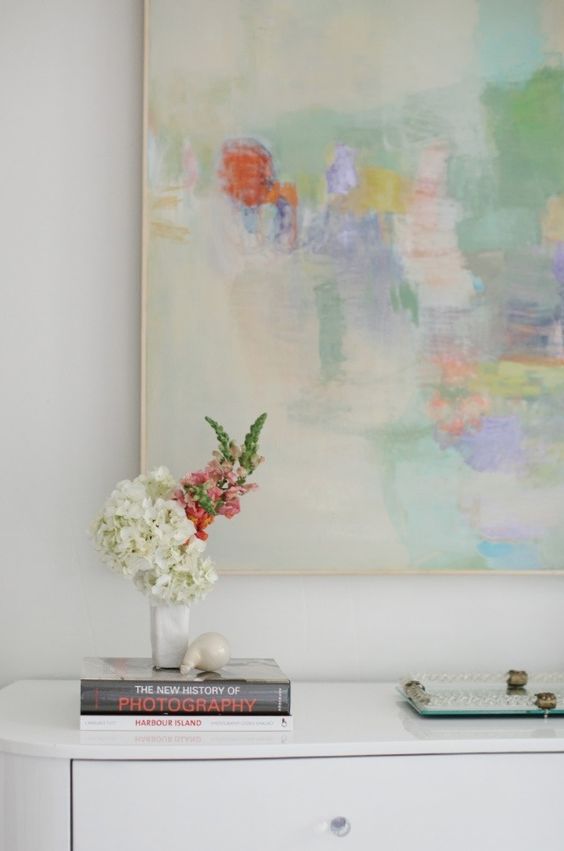 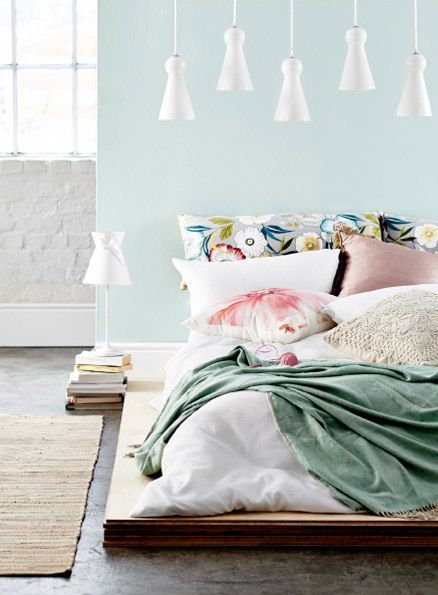 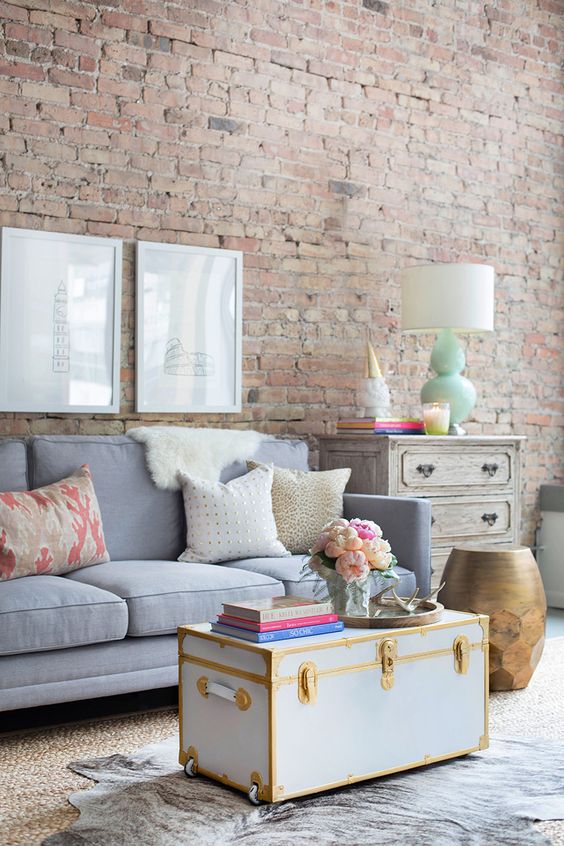 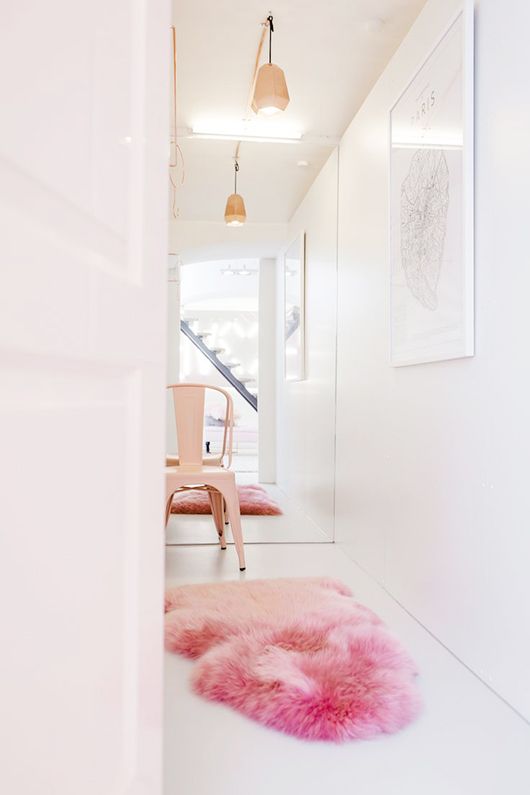 Floral motifs are often associated with the idea of romantic. Probably it is both the scent and the delicate aesthetics that seem to be packed behind them. It depends on the amount of floral elements that you would want to insert, but whether that means a lot or not very much it could be incorporated into the décor of the room in a modern approach. A floral tapestry for a big armchair might be the right way to go, maintaining this way the quantity to a minimum, but just as well, a lavish accent wall displaying flowers might do the trick. 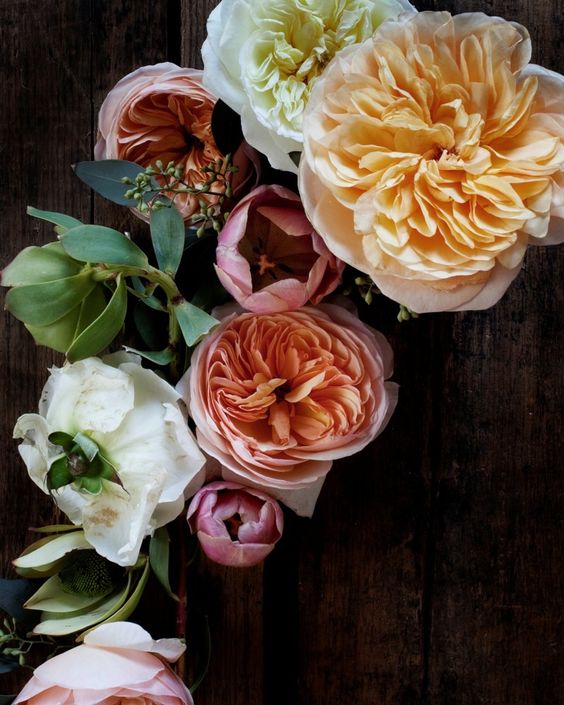 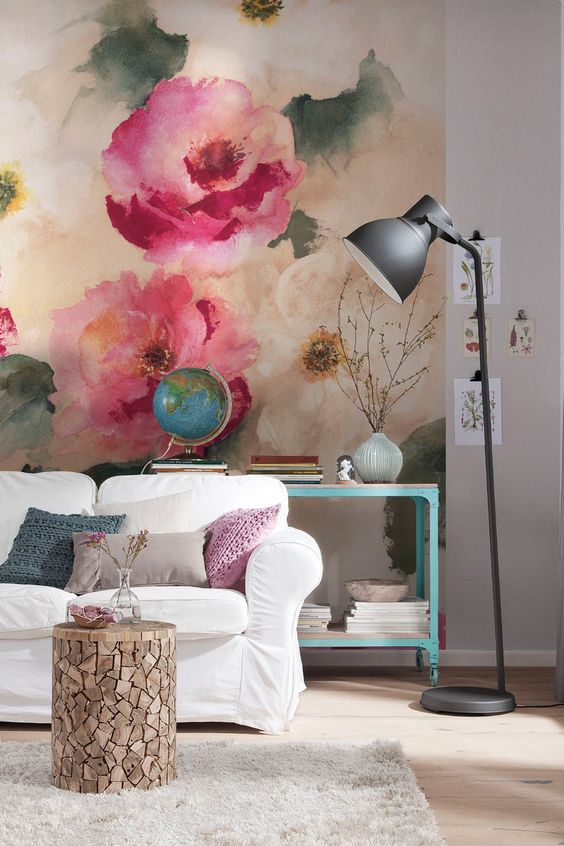 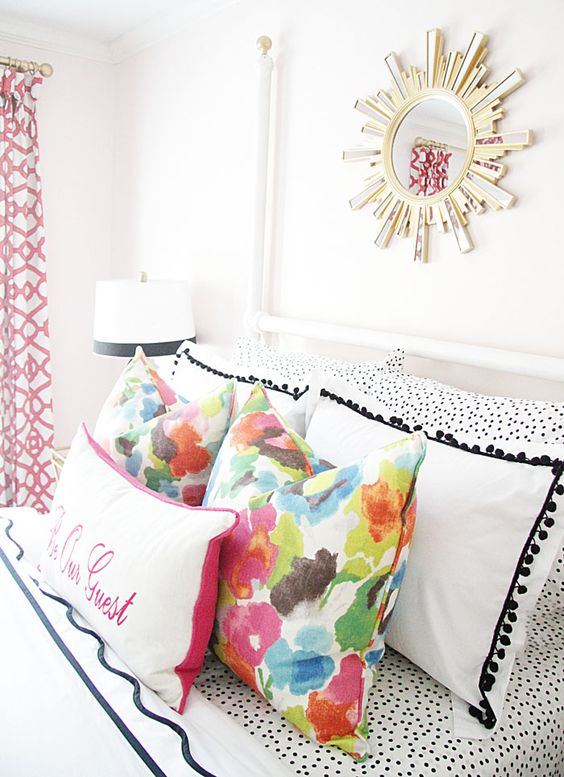 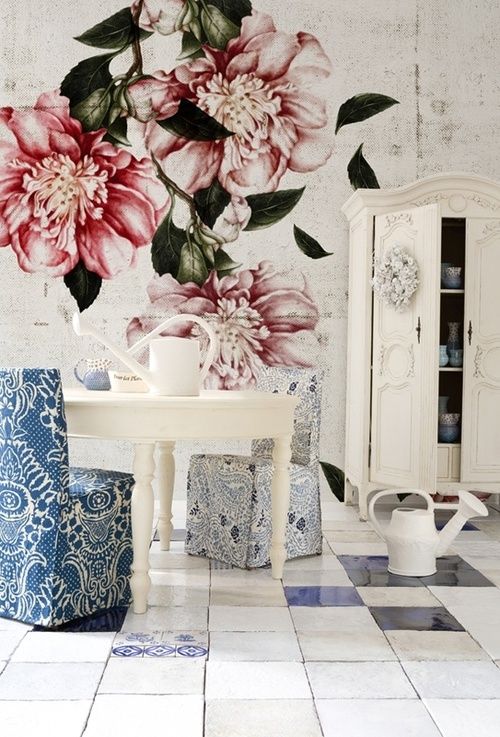 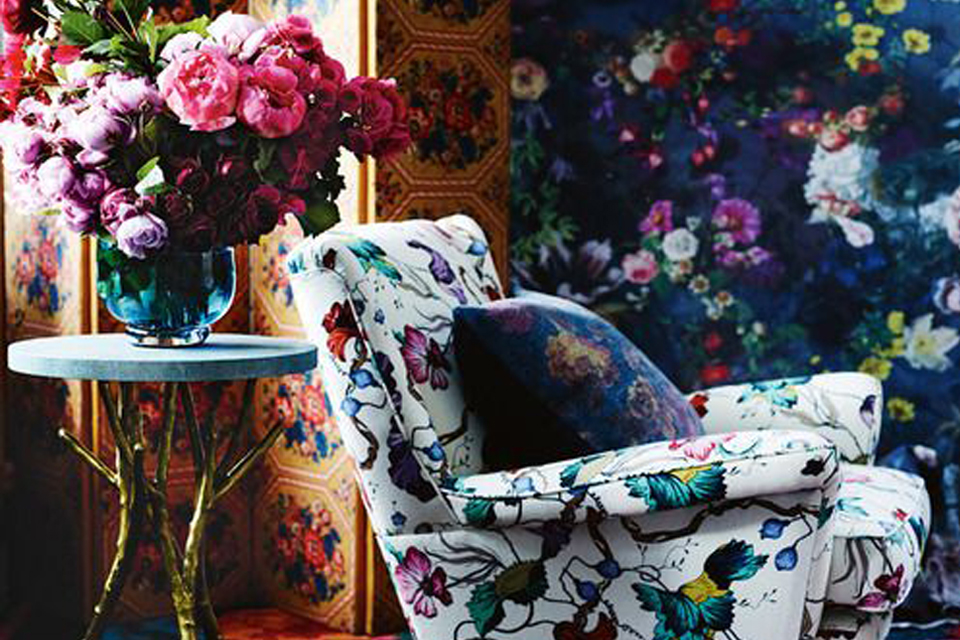 Baroque and Rococo furniture usually work like a charm to construct a romantic feeling. The cultural load of such elements is easily reflected upon the ambient and it would be difficult to miss the aesthetical and historical context they refer to. It is of course obvious that to acquire actual antique furniture would be highly expensive, but contemporary replicas are available as well as modern objects that do not imitate, but only inspire from the details of the past, so these could be just as well considered. 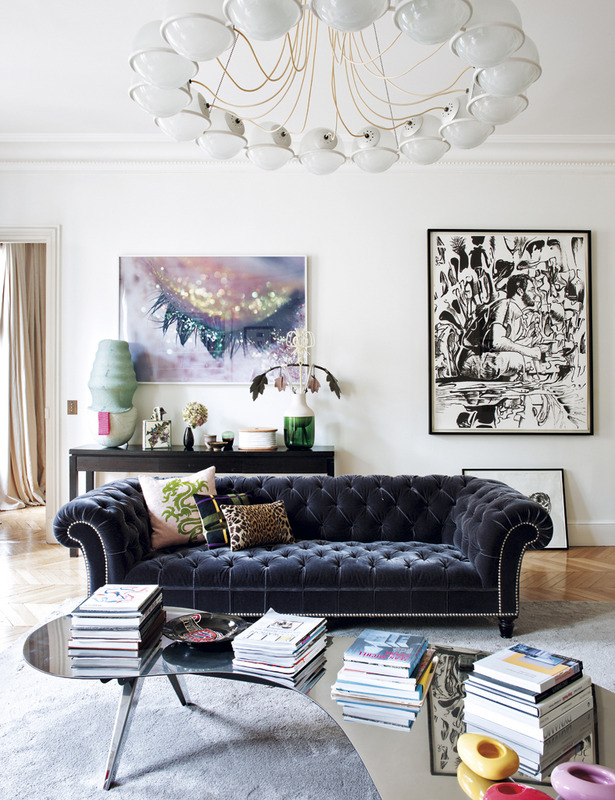 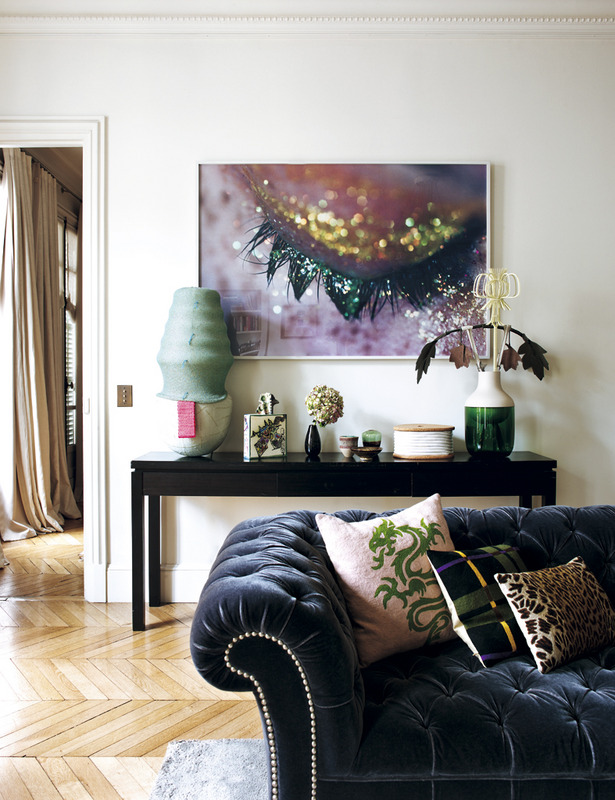 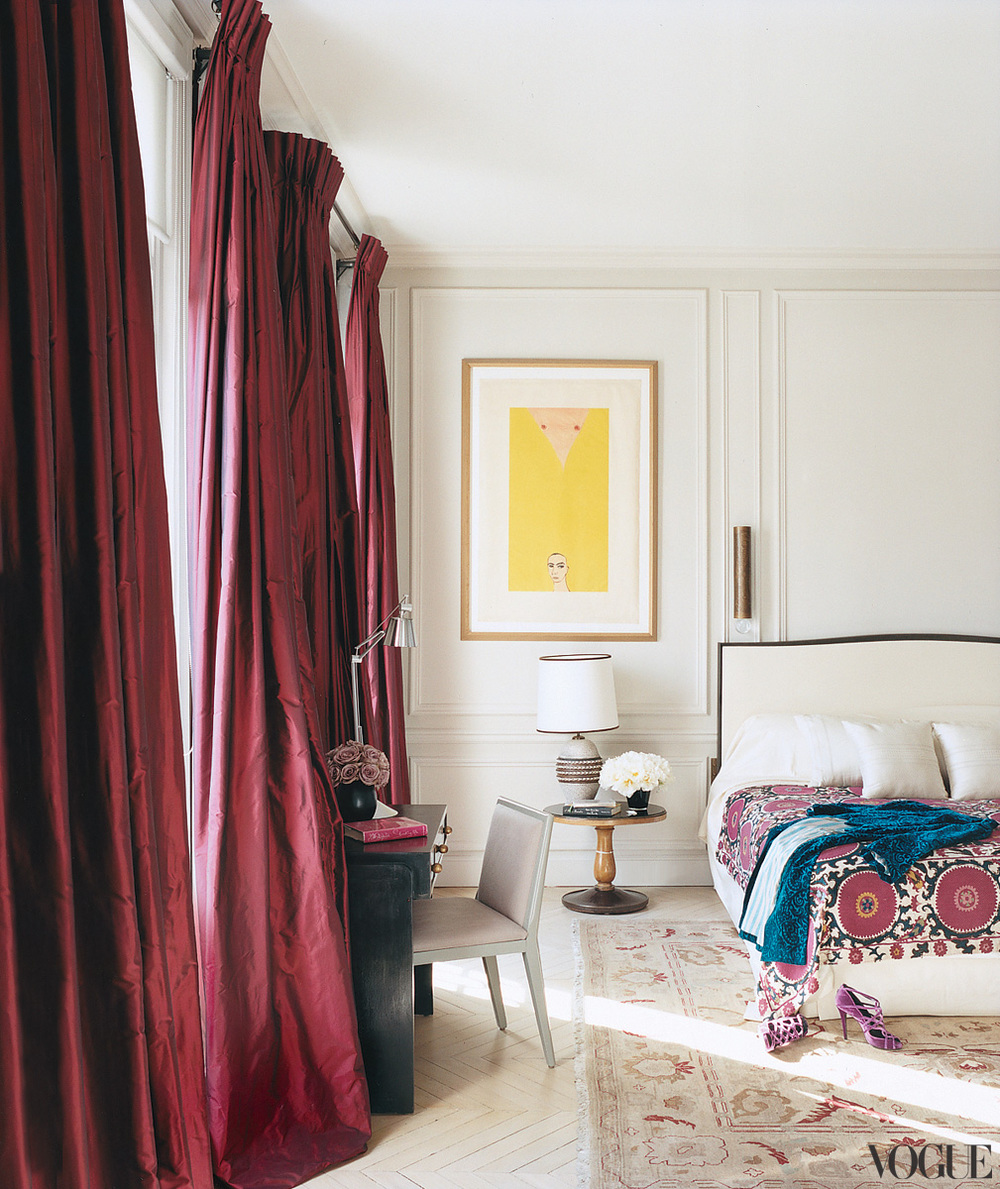 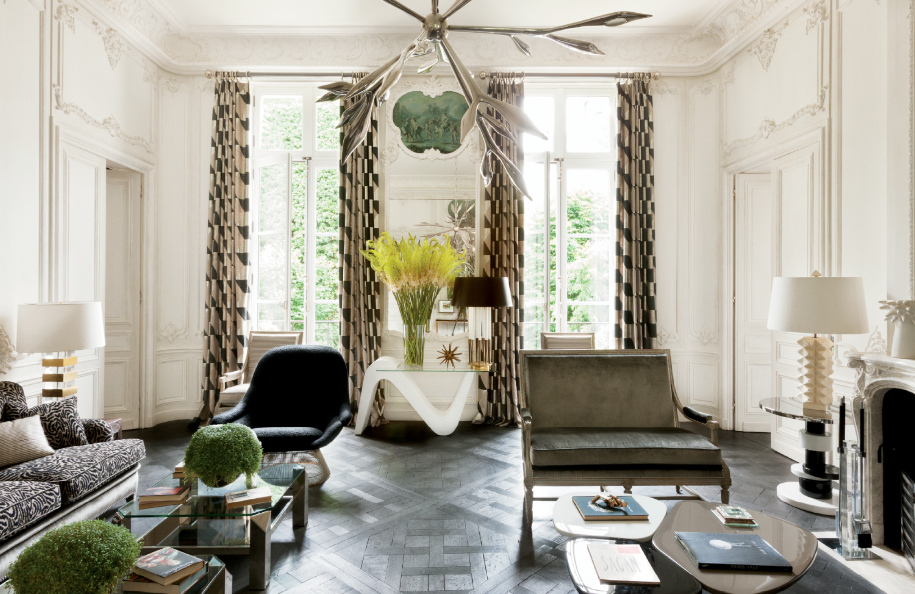 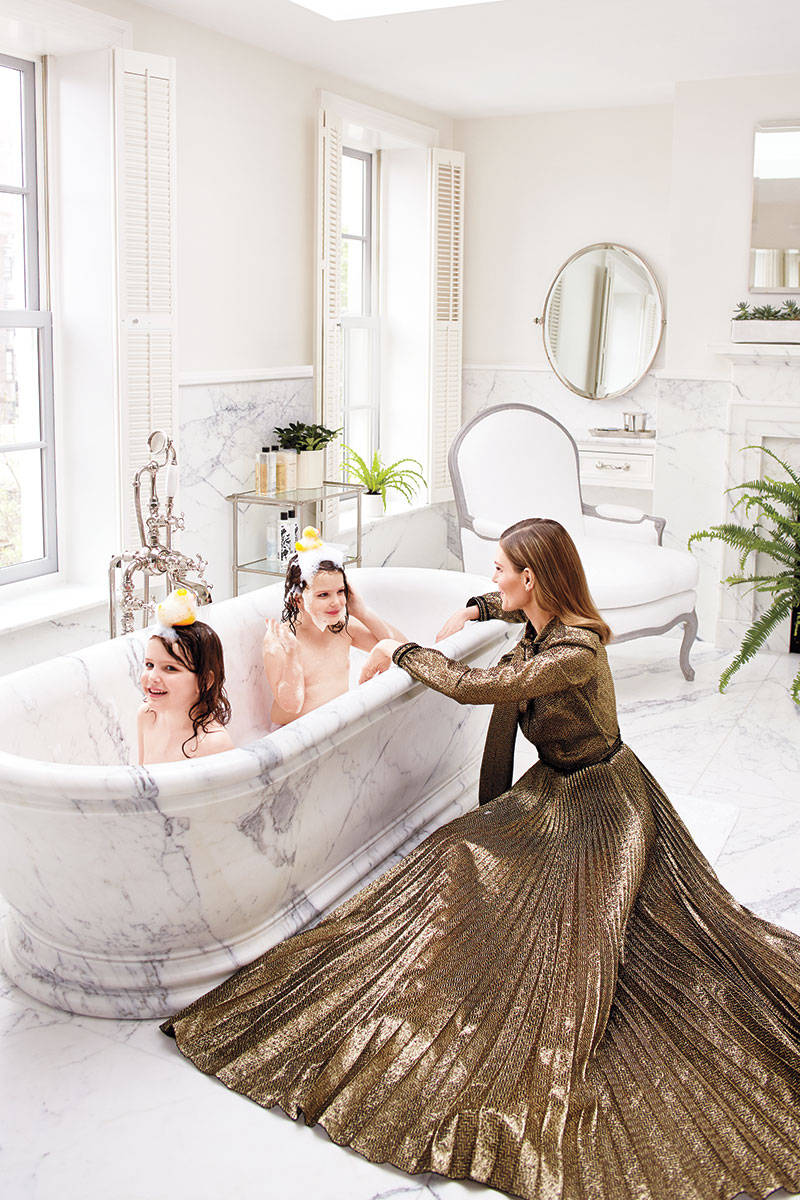 Lighting can make a huge difference. First the light itself, you would imagine a romantic interior being either filled with bright light, or just marked with well chosen accents. Big windows and soft colors will definitely support the abundance of light during daytime, but in order to acquire the same result during night time you need to carefully invest into appropriate lighting. To further construct the romantic interior these should most probably be solid objects such as ample chandeliers. 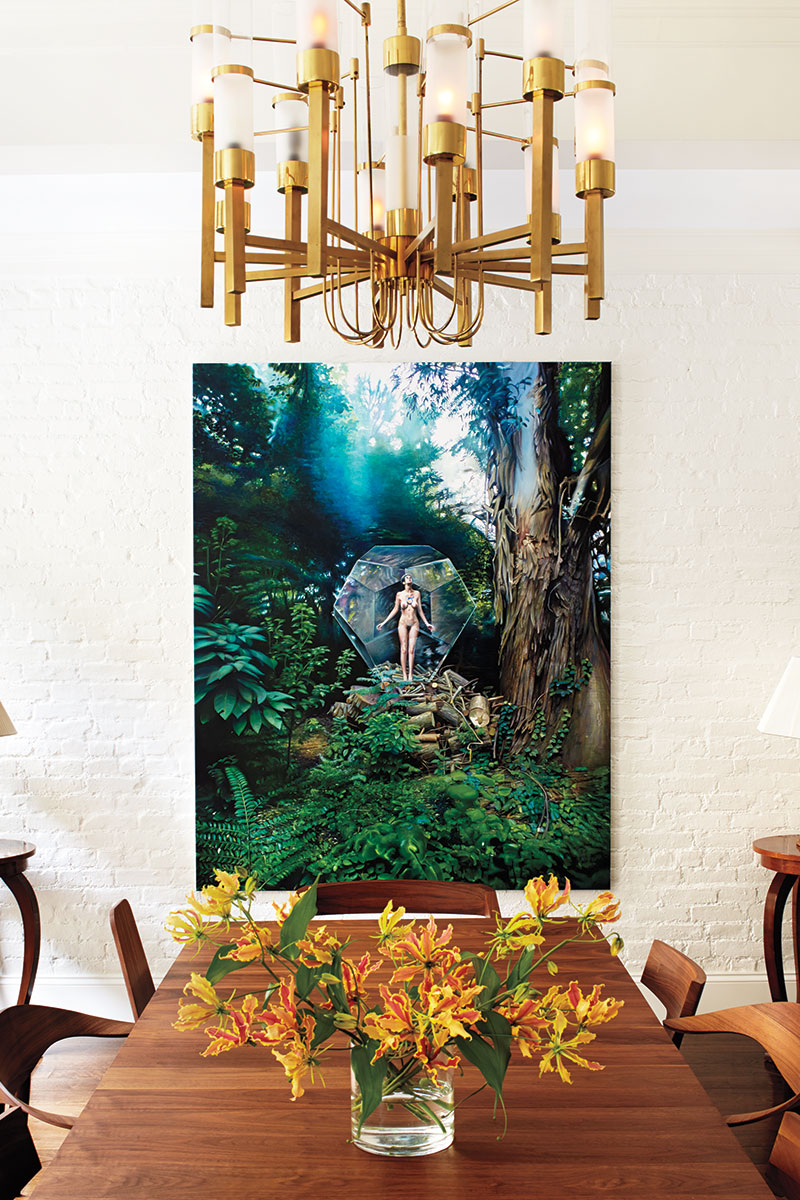 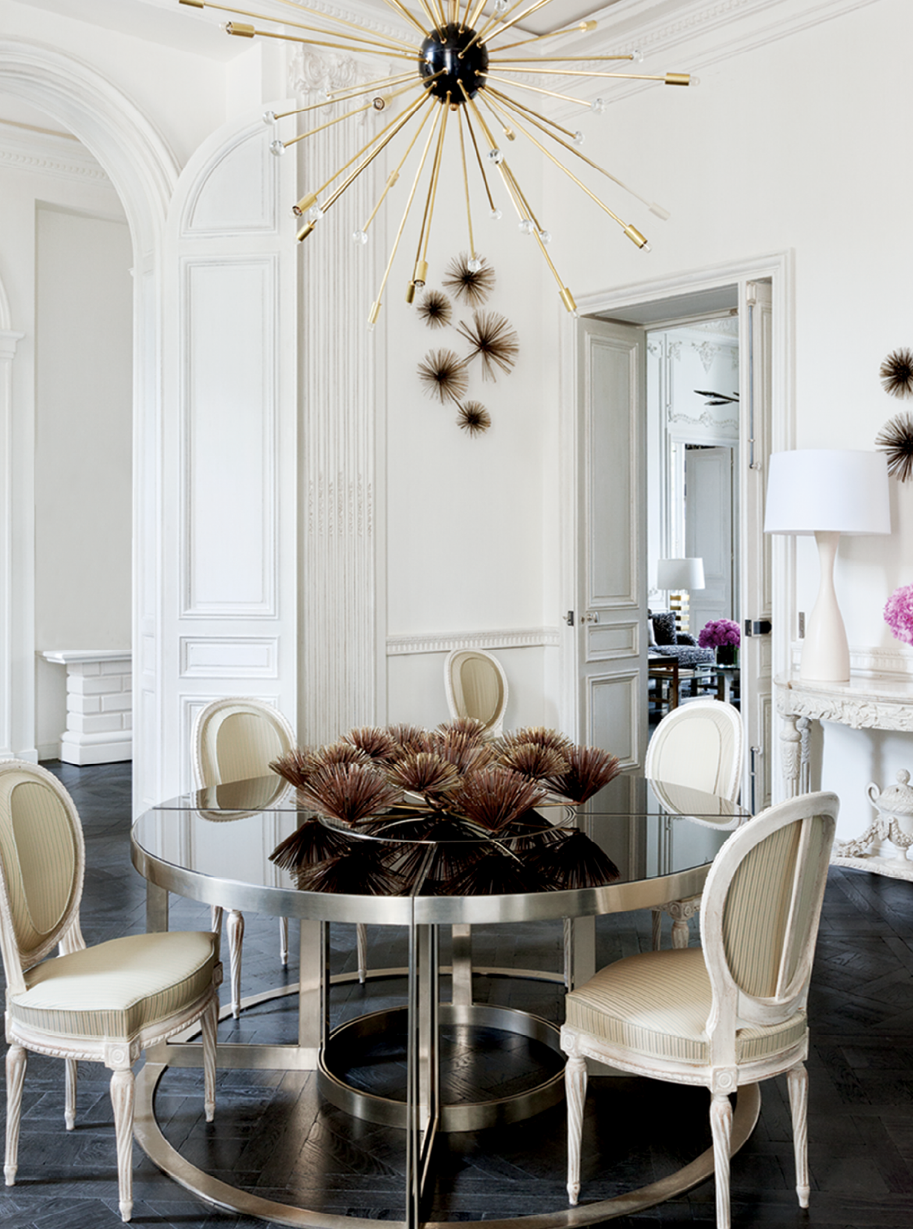 The mirrors can also be a perfect addition to a romantic interior. In whatever form or dimensions the mirrors succeed to construct the idea of romanticism. A floor mirror is a powerful statement, and the bigger and the more luxurious the frame, the better. 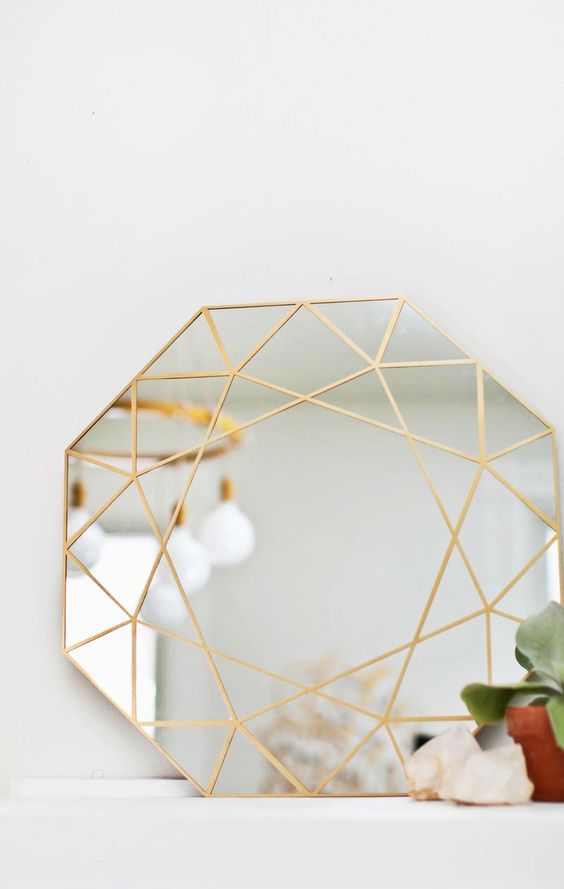 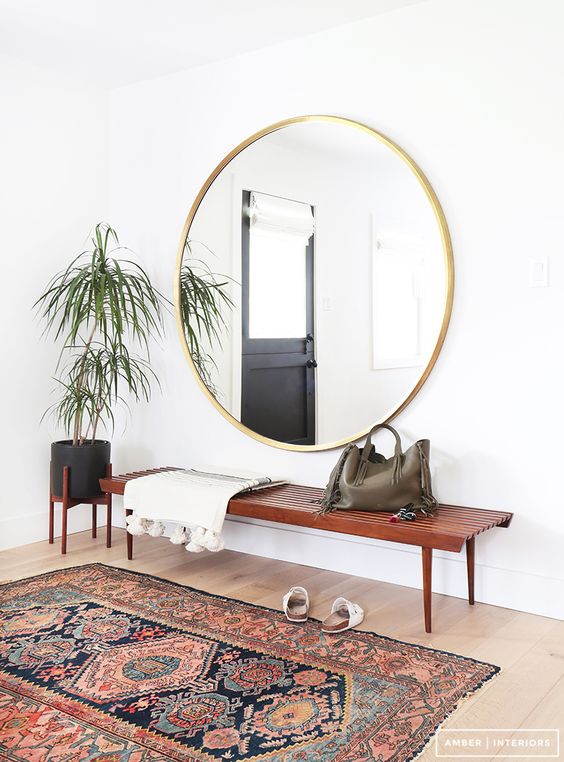 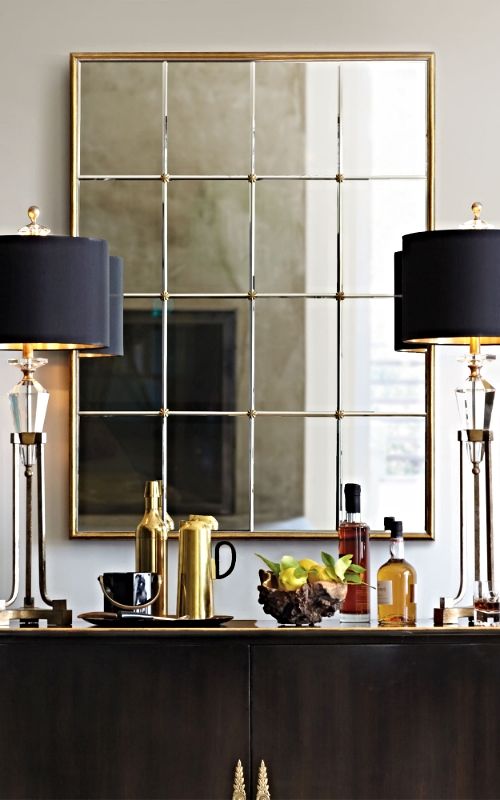 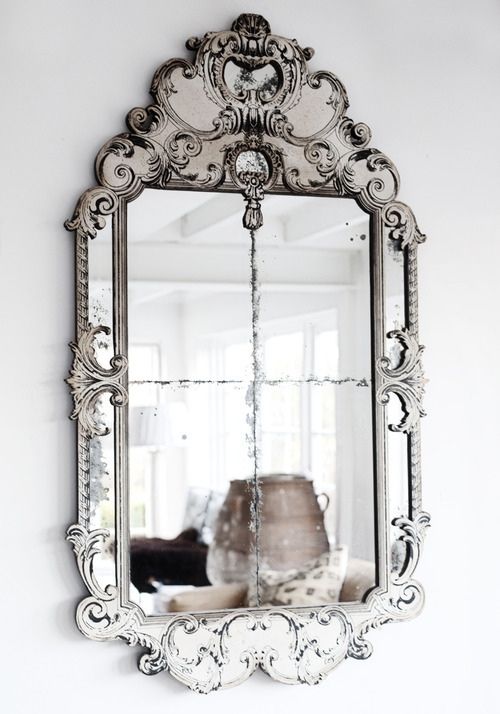 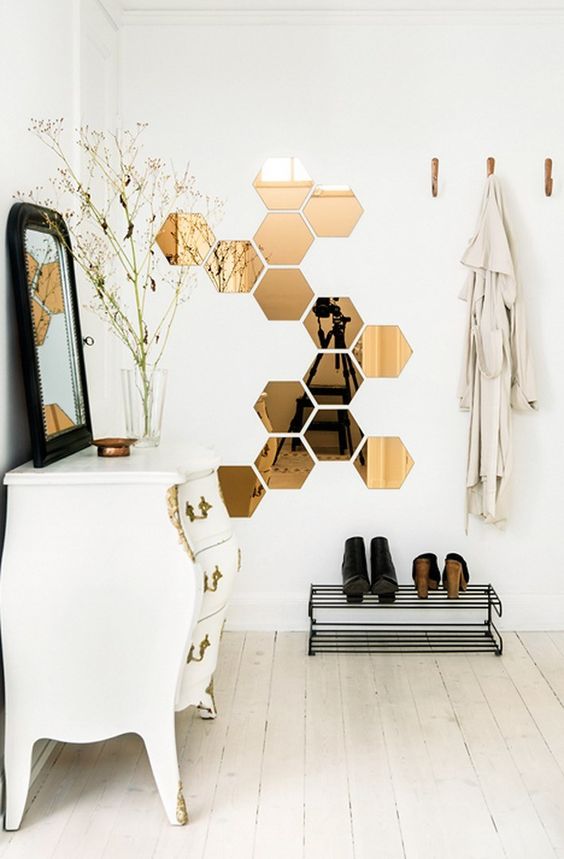 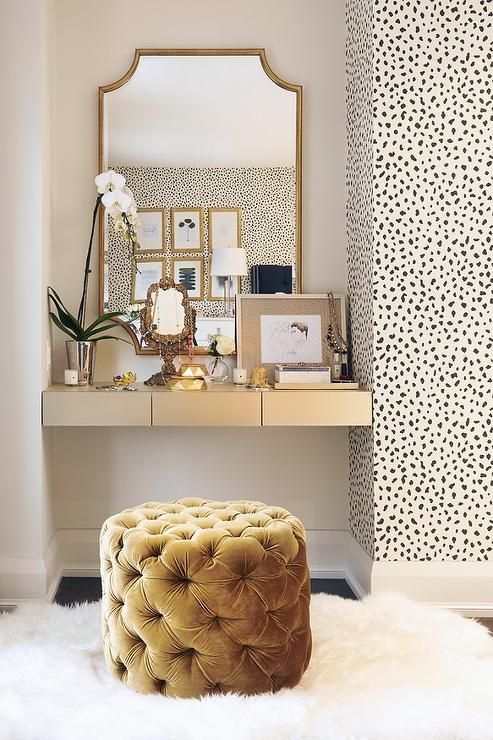 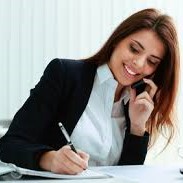